As National University Corporation the University of Electro-Communications TLO in Tokyo, our company receives approval and certification TLO from the Ministry of Economy, Trade and Industry and the Ministry of Education, Culture, Sports, Science and Technology, and coordinates collaboration with various universities and companies across countries widely.

TLO is an abbreviation for Technology Licensing Organization.

The main purpose of this organization is to return the research results from universities to the industry.
In February 2005, we acquired ISO9001 for the first time in Japan as a TLO, and it was highly regarded as a unique technology transfer organization throughout the country.
As a feature of the organization, the capital does not include the investment of the university.
We are engaged in independent management, which is made up of individual investment mainly from The University of Electro-Communications faculty member, OB. 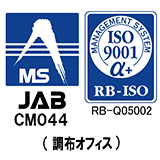 Campus Create conducts technology transfer management business as a certified and approved TLO (Technology Licensing Organization) by the Ministry of Education, Culture, Sports, Science and Technology and the Ministry of Economy, Trade and Industry. In addition to matching university seeds and the needs of companies, as a solution business, we will provide the service to respond quickly and solve problems in the best way.

In 2007, our company launched a local subsidiary in Shenzhen, China and has been promoting global open innovation for a long time.
In particular, we have established a strong cooperative network for international collaboration in China. 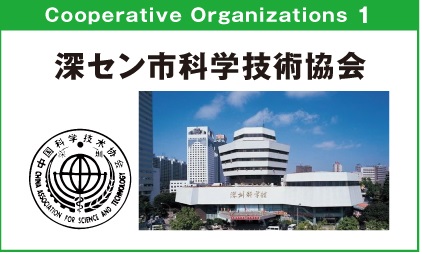 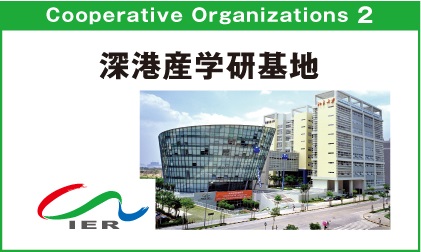 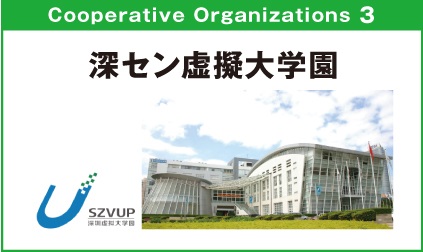 ShenZhen-HongKong Institution in Shenzhen High-tech Park is a research base established jointly by the government of Shenzhen, Hong Kong University, and Beijing University in August 1999.
The purpose of this research base is to be a hub of high-level industry in the Shenzhen, Hong Kong area that integrates government, industry, academia, research, and money by fostering human resources with high technological capabilities and integrating innovation and industrialization of scientific technology.
Human resource development is one of the important missions at ShenZhen-HongKong Institution. Since its establishment, education of college students and graduate students at Peking University and Hong Kong University of Scientific Technology, high-level training, holding high-level symposiums, conducting educational programs and so on, it has become an educational base for human resources who have acquired advanced technology.
Especially in the course of the hearing, we open lectures mainly on industry-academia collaboration and the latest economic themes.
We are also conducting advanced industrial projects, and promoting them focus on biotechnology, optical fiber communications, integrated circuits, environmental protection technologies, and new energy technologies.

Shenzhen Virtual University Park was established in 2000 under the guidance of the Shenzhen Committee and the City Government, as the human resource development in Shenzhen High-tech Park and the support of the scientific technology.
At present, 57 domestic and overseas universities are joined.
The University of Electro-Communications, as the only Japanese university, joined the company in March 2009.
The mission of this organization is as follows.

Conduct of participation and announcement in the World Congress

We are actively announcing global open innovation initiatives in international collaboration competitions and events gathered countries in all over the world.
The following is an example.

"2019 World Manufacturing Competition (http://www.globalsmes.org))" was held in Hefei City, Anhui Province, China.
The theme of this competition was "Toward a new era of innovation, entrepreneurship, and creation, manufacturing, cooperating with SMEs around the world to develop high-quality of smart manufacturing and create a new future together".
It consisted of four parts, "Big-scale event, high-level summit, more than 600 matching, parallel forum", 30 events were held, and presentations, exhibitions and discussions were conducted by many well-known experts.

At this conference, Representative Director President of our company Kohei Yasuda announced a theme of" the trends of Japan's industry-academia-government collaboration and open innovation." 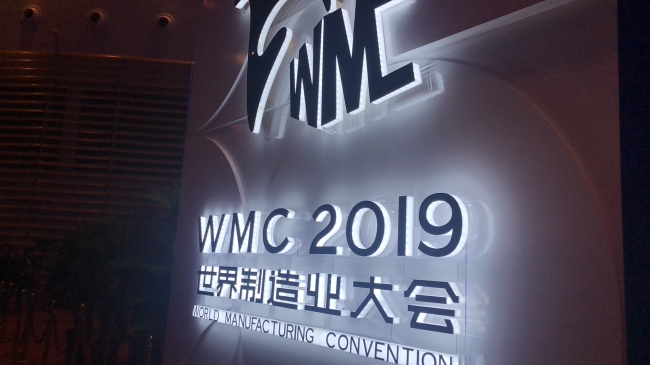 Entrance to the venue 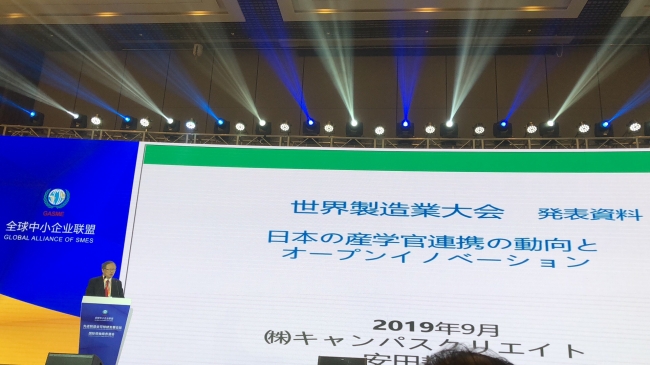 Announcement by our company

In Hangzhou city, Zhejiang Province, China, the "2019 Hangzhou International Human Resource Exchange and Collaboration Project Meeting" was held. We announced and exhibited the outstanding seeds in Japanese universities. and the efforts of our company's global open innovation. 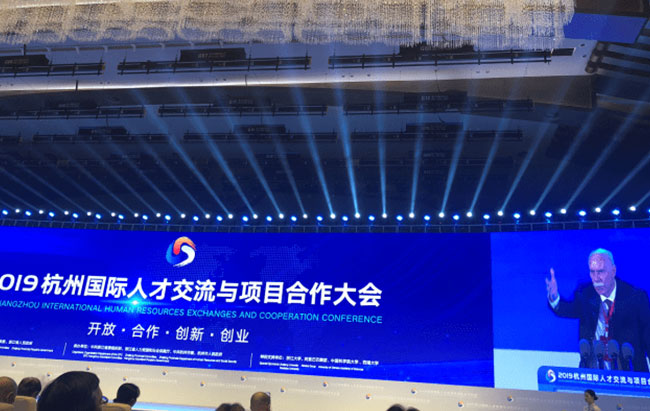 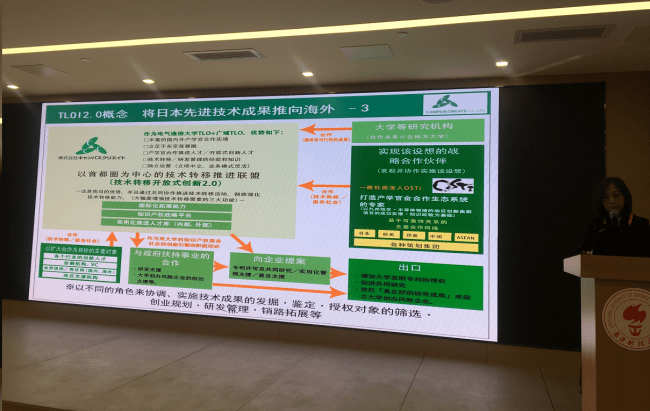 Announcement by our company